The expansive yet minimalist roof form, provides an unobtrusive yet monumental canopy under which both council and public utility are collocated. The similarly minimal, slender stick-like colonnade, effects both delineation of space, which seemingly giving the canopy the appearance of floating. The use of timber, so familiar in both indigenous and vernacular building, bring warmth and scale to the open public space. Public space is masterfully woven between and into the civic office space zone, providing unprecedented visible connectivity and transparency between the public and their public servants. 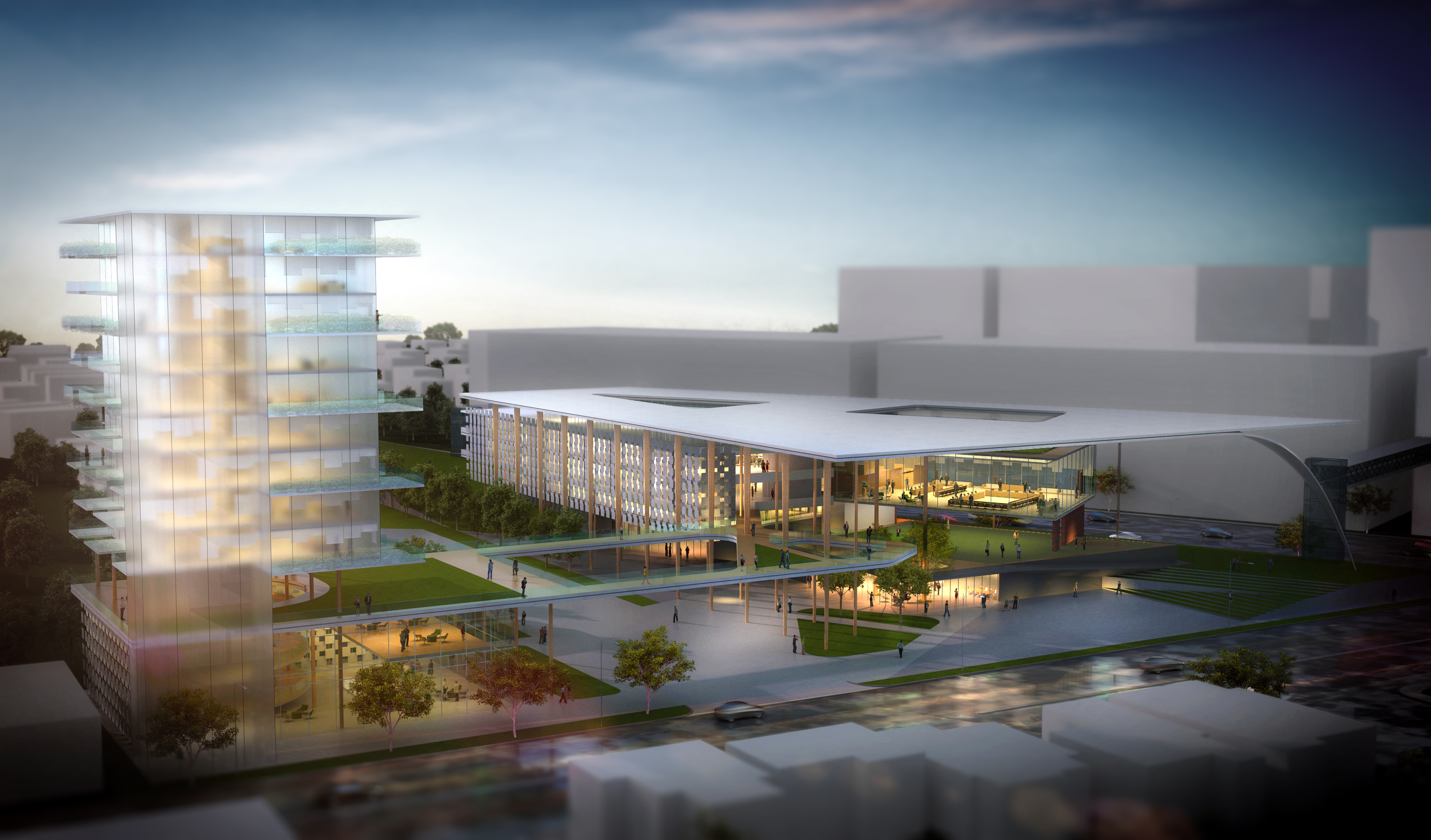 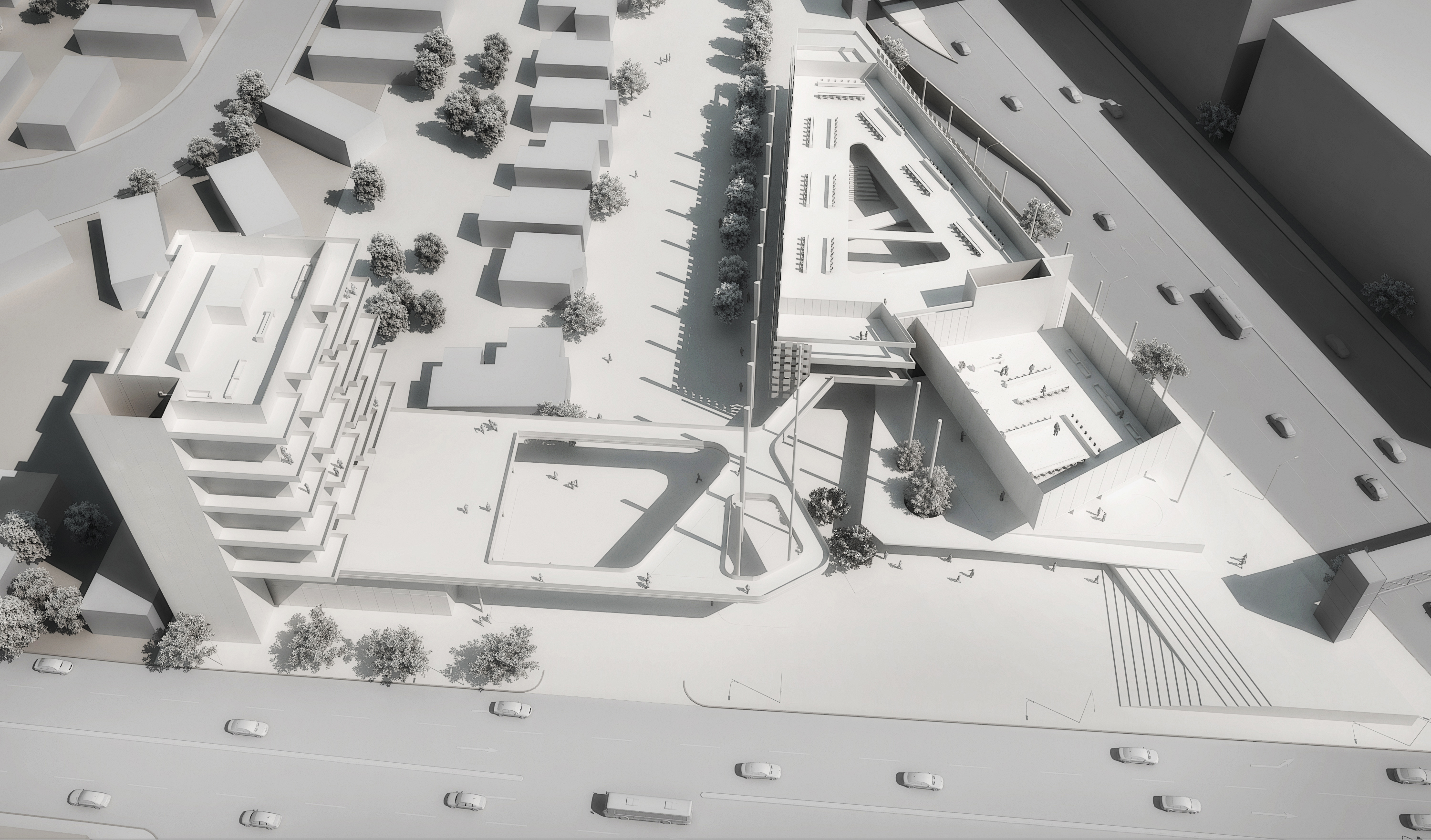 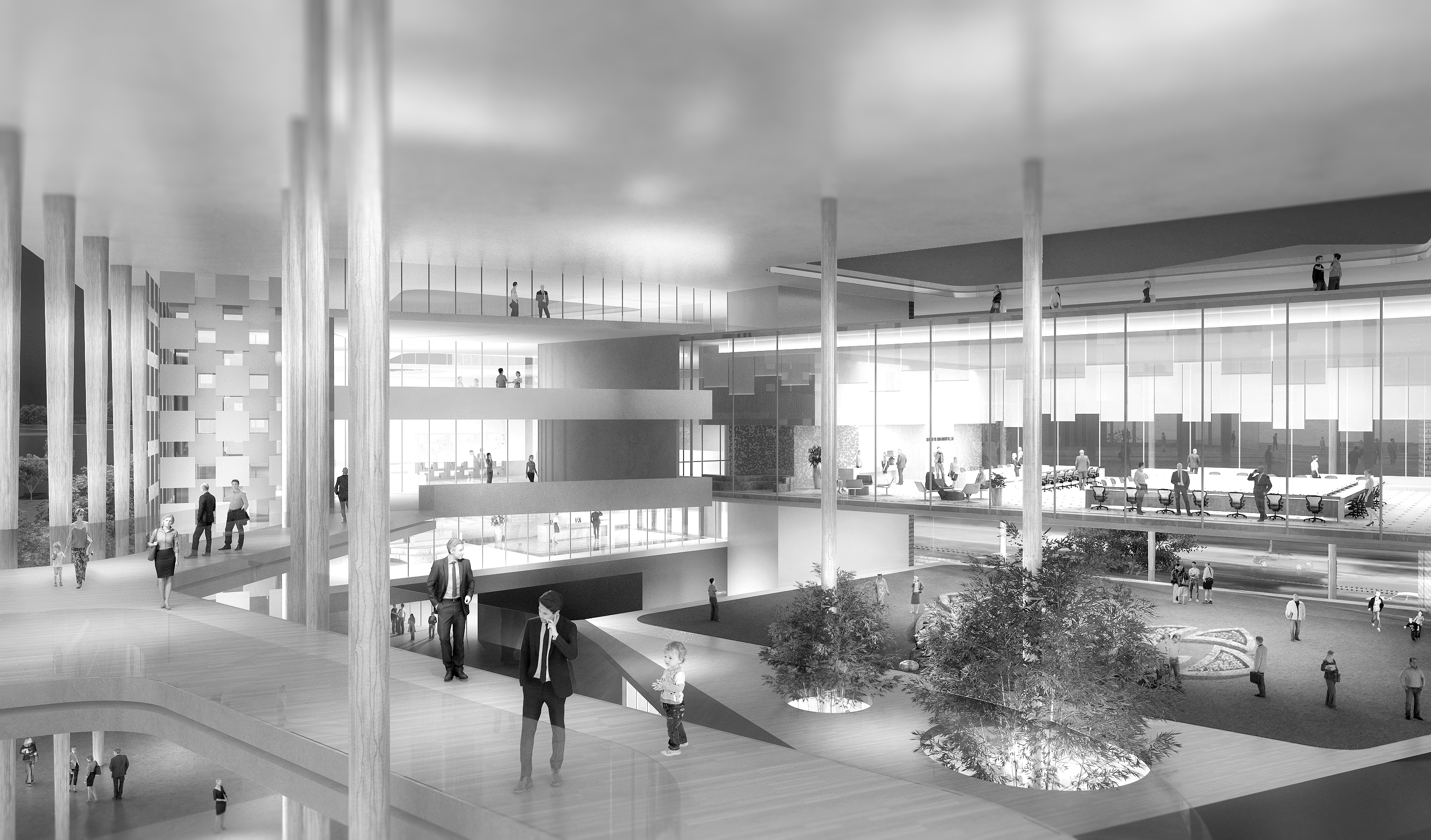 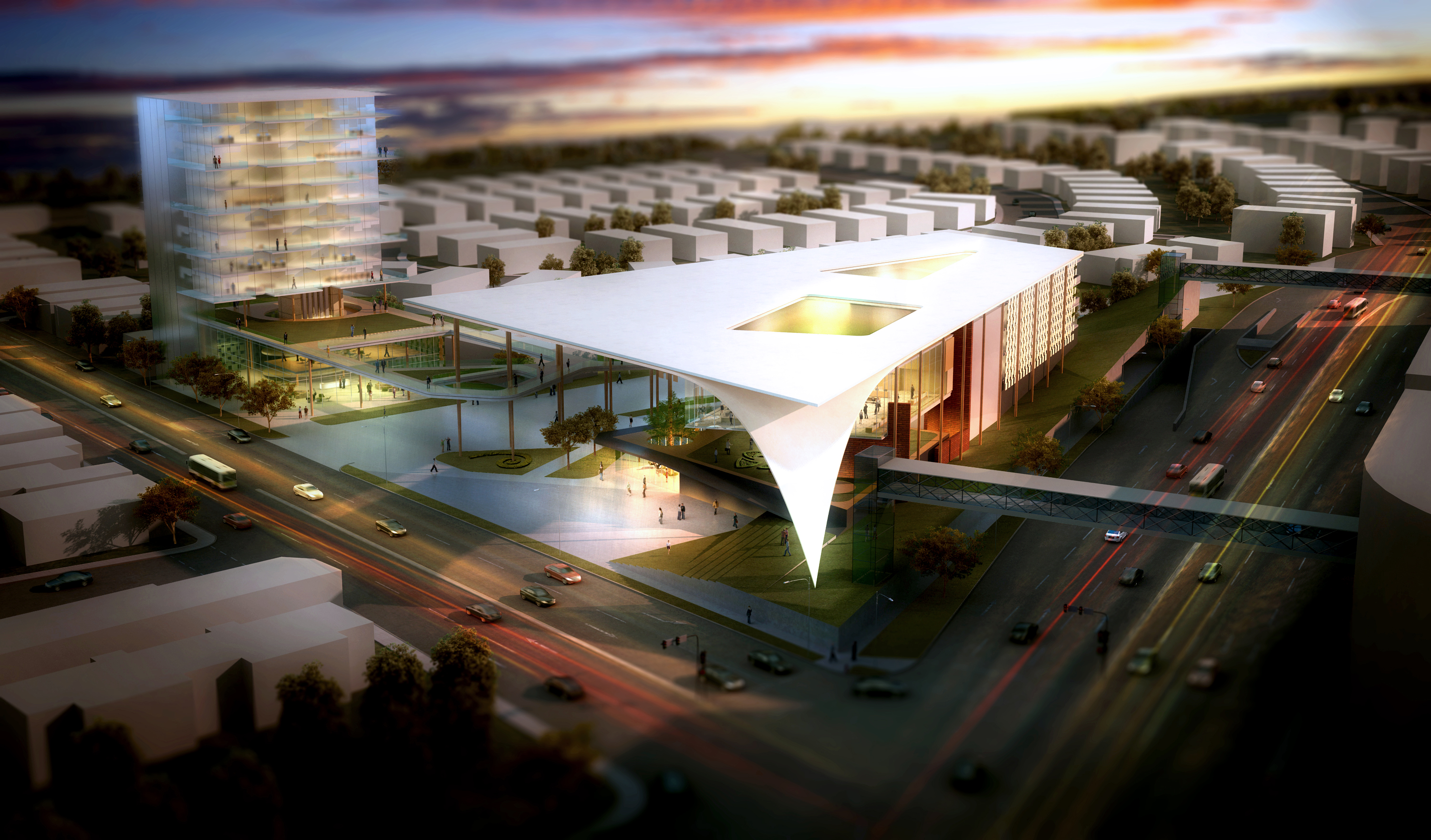